Get more info via email, plus see our current schedule and enrollment options on the next page!

We needed a dojo that focused on personal development delivered kindly. Pedro’s dojo is a wonderful place to help raise up a nice, thoughtful, confident child.
The teachers/Sensei are/is excellent!

We started classes for my 4 and 7 year old boys over the summer, when there was very little going on. But they were instantly hooked. And I love the positive messages that they get each week as they work toward courage, responsibility and optimism. It's been really wonderful for them (and me)!

The instruction is the best I have received in Judo by far. They know exactly how to make you better and take the time to do so. They push us mentally and physically and it is awesome. Pedros is the best.

Joining Pedro’s Judo Center last year has been a truly rewarding experience for me. The program is tailor-made for beginners like me who have absolutely no experience with any combat sports or mixed martial arts. A big shout out to Sensei Rian who is a great coach and always motivates you to do your best. The warm up exercises, drills, and especially the Randori (sparring) sessions make for a challenging yet great learning experience. Pedro’s judo center has my highest recommendation if you want to hone you Judo skills or want to start off as a beginner.

I have three sons who train train at Pedro’s Judo. Two of them have been there for over two years and my youngest recently started. My wife and I were very impressed from the start by their ability to keep the kids focused, engaged, physically active, and having fun. More importantly, our kids love going to class.

Throughout the pandemic, they kept the kids active with virtual content and when they were able to open up they had procedures to train while maintaining social distracting.

I would highly recommend their program for anyone looking for martial arts training. 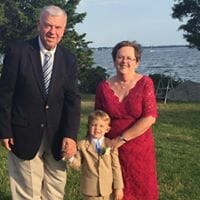 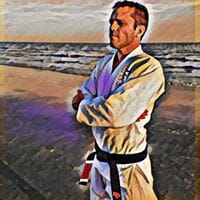 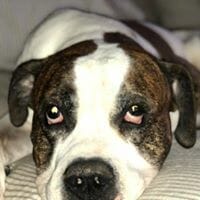 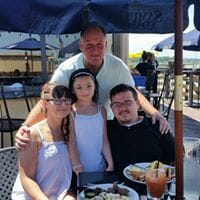 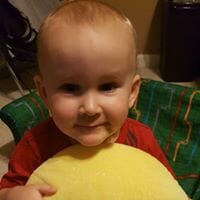 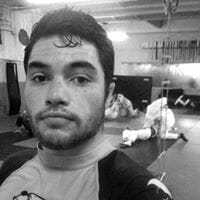 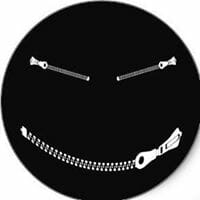 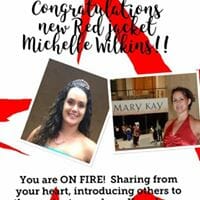 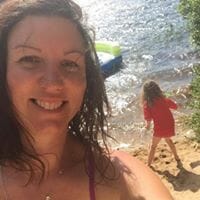 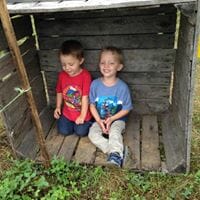 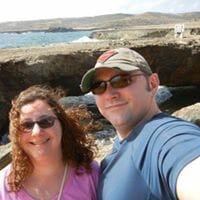 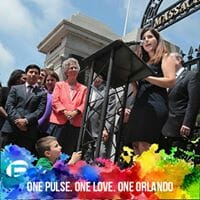 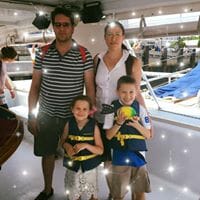 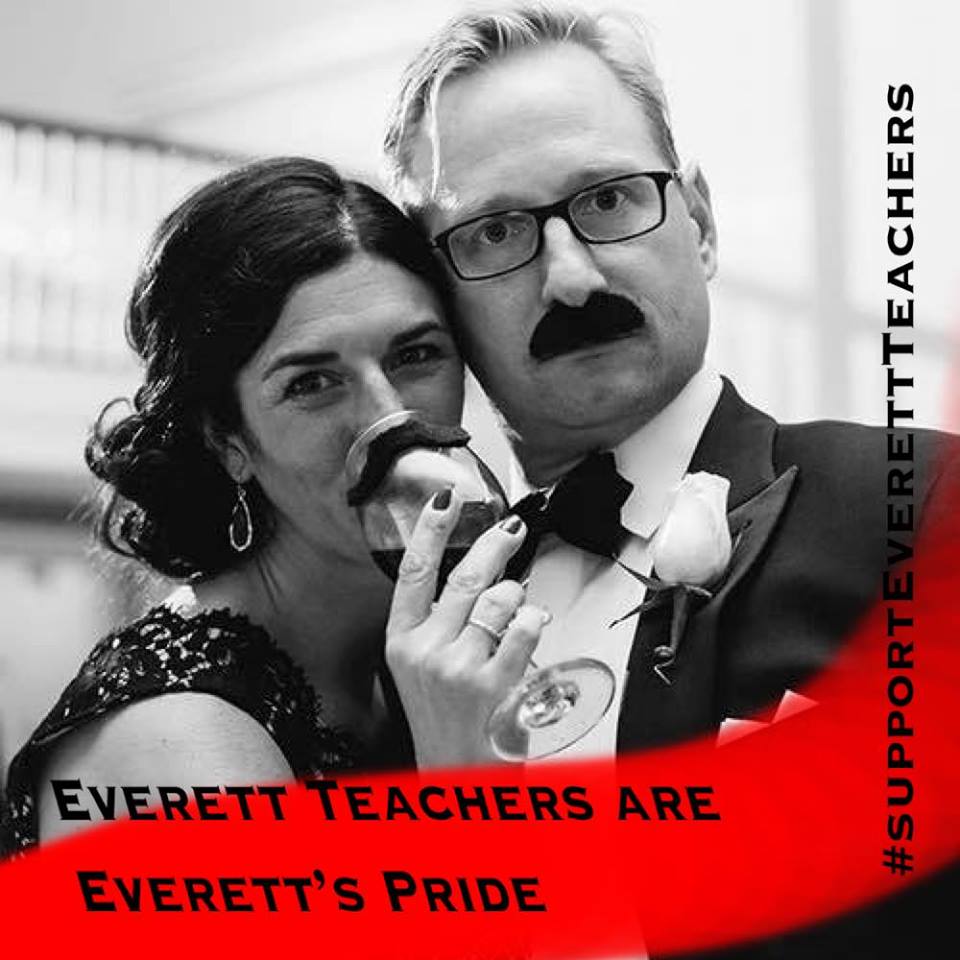 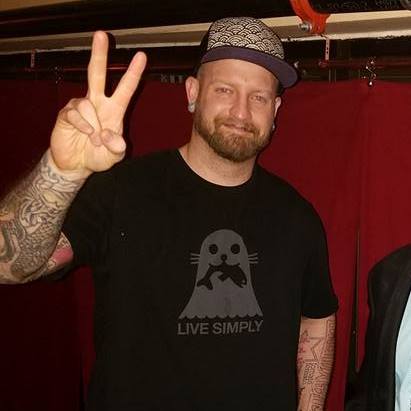 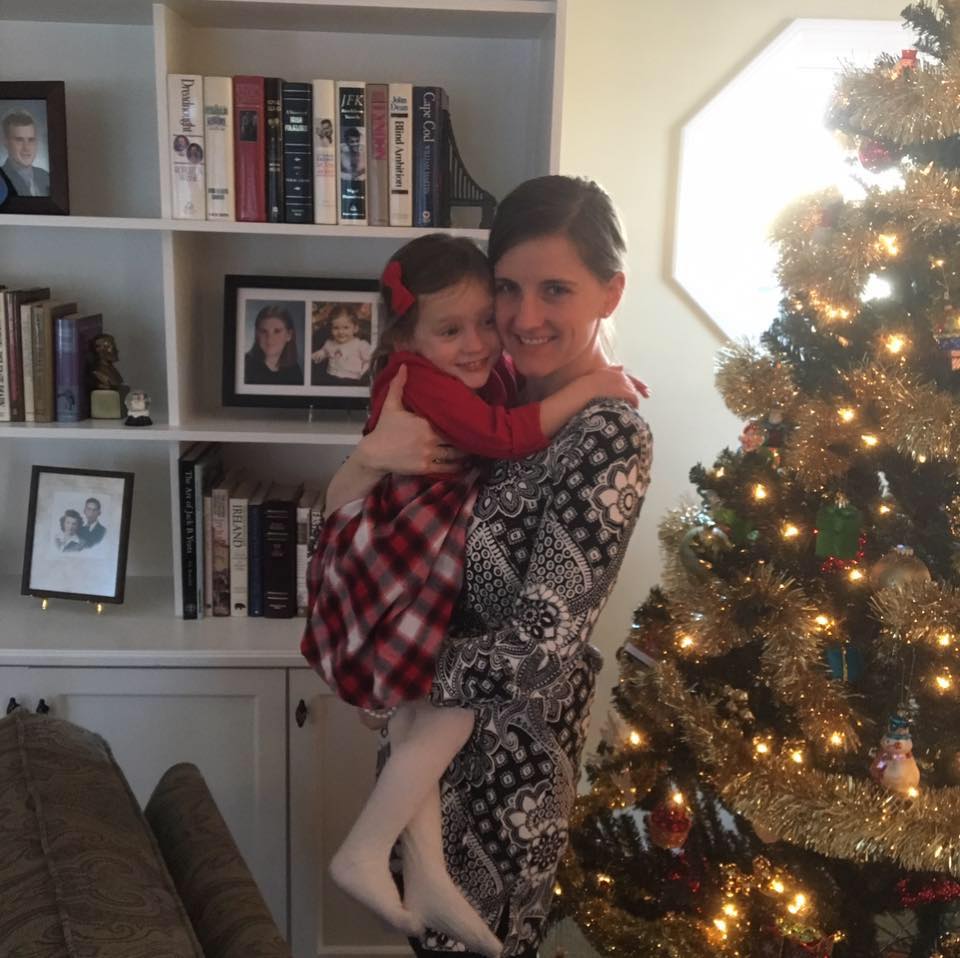 Request information today to learn more about our programs!

On September 18, 2018, Jimmy Pedro will be the first ever American judoka to be inducted into the International Judo Federation Hall of Fame. In Baku, Azerbaijan, a celebration and commemoration is in store for one of the most profound American judoka in history. Jimmy Pedro’s name, and more importantly honorable character, will be recognized alongside first inductee members Dr. Jigaro Kano, David Douillet, and Kosei Inoue among others. Inductee names were submitted to the IJF and voted upon by the IJF Hall of Fame Selection Committee.

Throughout his long athletic career, Jimmy consistently embodied relentless spirit, respect, and dedication for the sport. He balanced his responsibilities as an athlete, father, husband, coach, and role model all while training, competing, and coaching at the Olympic level. Pedro’s admirable perseverance and focus yielded career accomplishments that had never been obtained by any other athlete in the United States. Jimmy Pedro’s nature of giving 100% commitment and effort to everything that he does, both large and small, is revered by his contemporaries.

Currently, Jimmy is the President of FUJI Mats, VP of FUJI Sports, and owns and operates Pedro’s Judo Center in Wakefield, MA.  He also dedicates his time teaching judo camps and clinics worldwide, and has founded the Project 2024 program which is aimed at helping inspire and prepare America’s next generation of judo champions.

Jimmy shared, “I am extremely honored and excited to be awarded this prestigious distinction by the International Judo Federation.  As a young judoka growing up I always wanted to become World Champion, Olympic Champion, and show the world that Americans can win in judo.  I never imagined that I would make it to the Judo Hall of Fame; but, I never would have been possible without the help and support from so many people around the world in this amazing sport.” 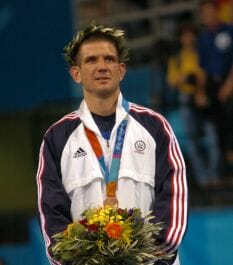